Our cultural incentive policy is always geared towards the children of our employees, as in the case of 14-year-old Angelina Nunes dos Santos de Oliveira, who today excels in classical ballet and artistic gymnastics. 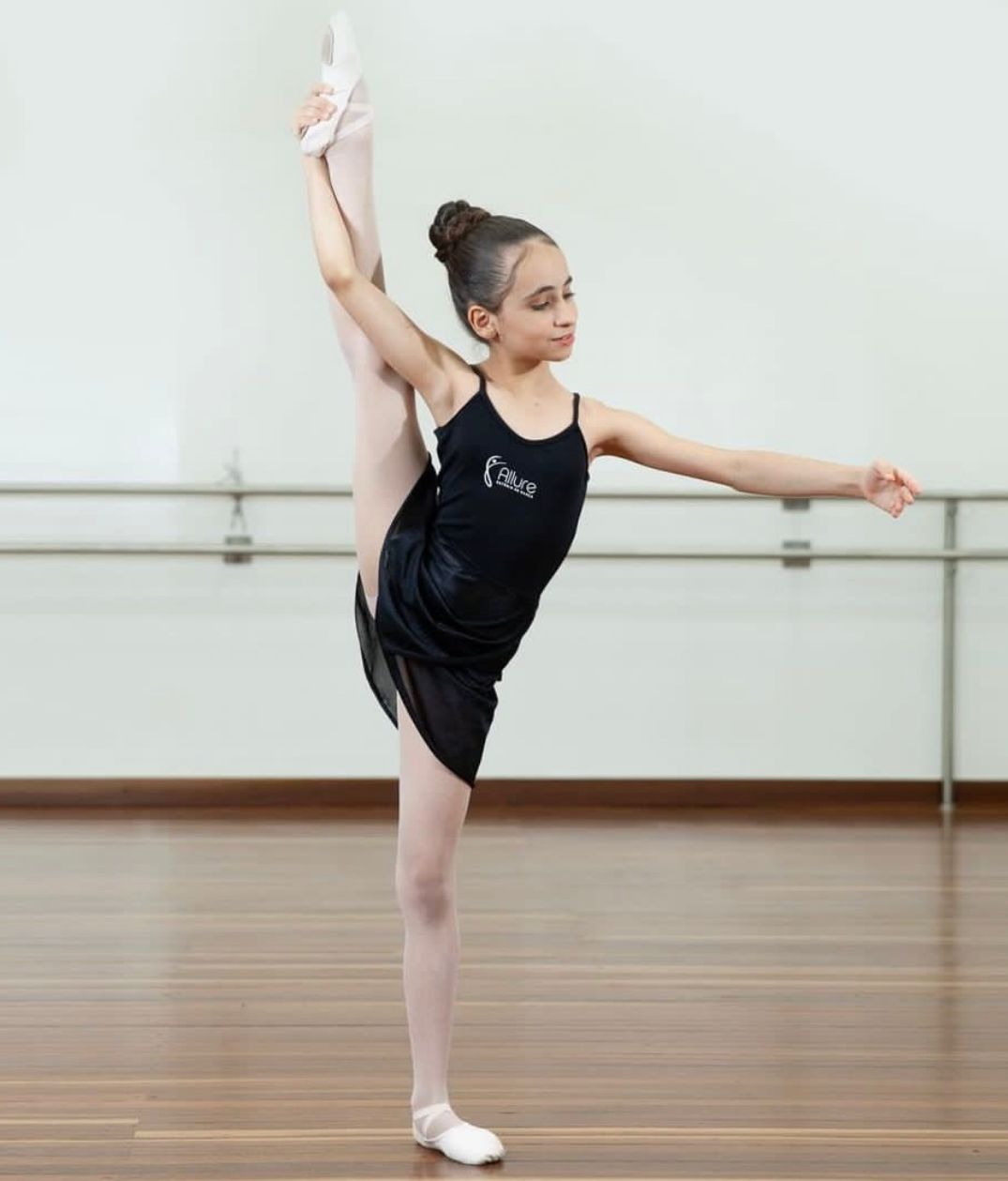 Fill out the form and send us your resume, for us people are the great differential of our success. 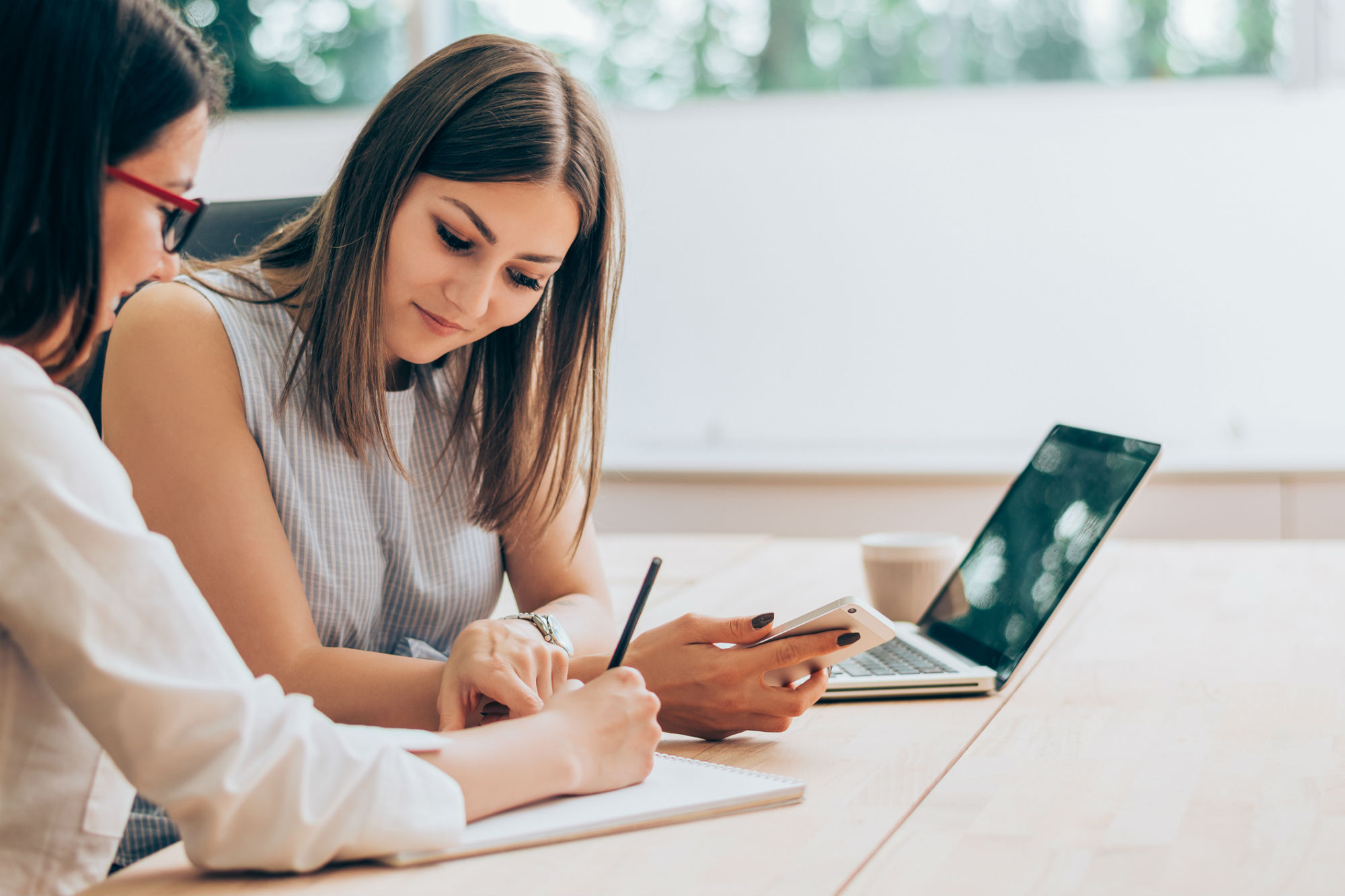 To base our business on transparency, respect at laws, rights, norms, rules, contracts and people are non-negotiable foundations of our conduct ethics, business and personal. 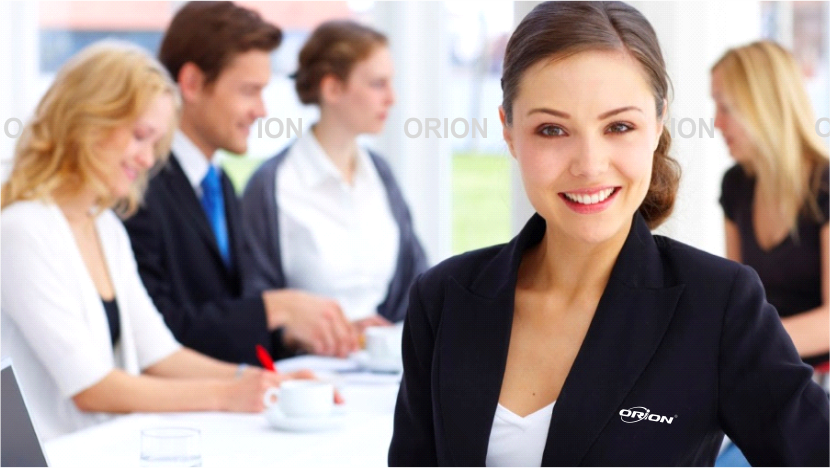 Maintain our leadership in the equipment segment professionals for applications of liquid products inside the soil, taking, knowledge, technology, productivity and income to farmers and Brazilian agribusiness, with security, sustainability, environmental and social protection through a robust improvement program of our employees, products and services. 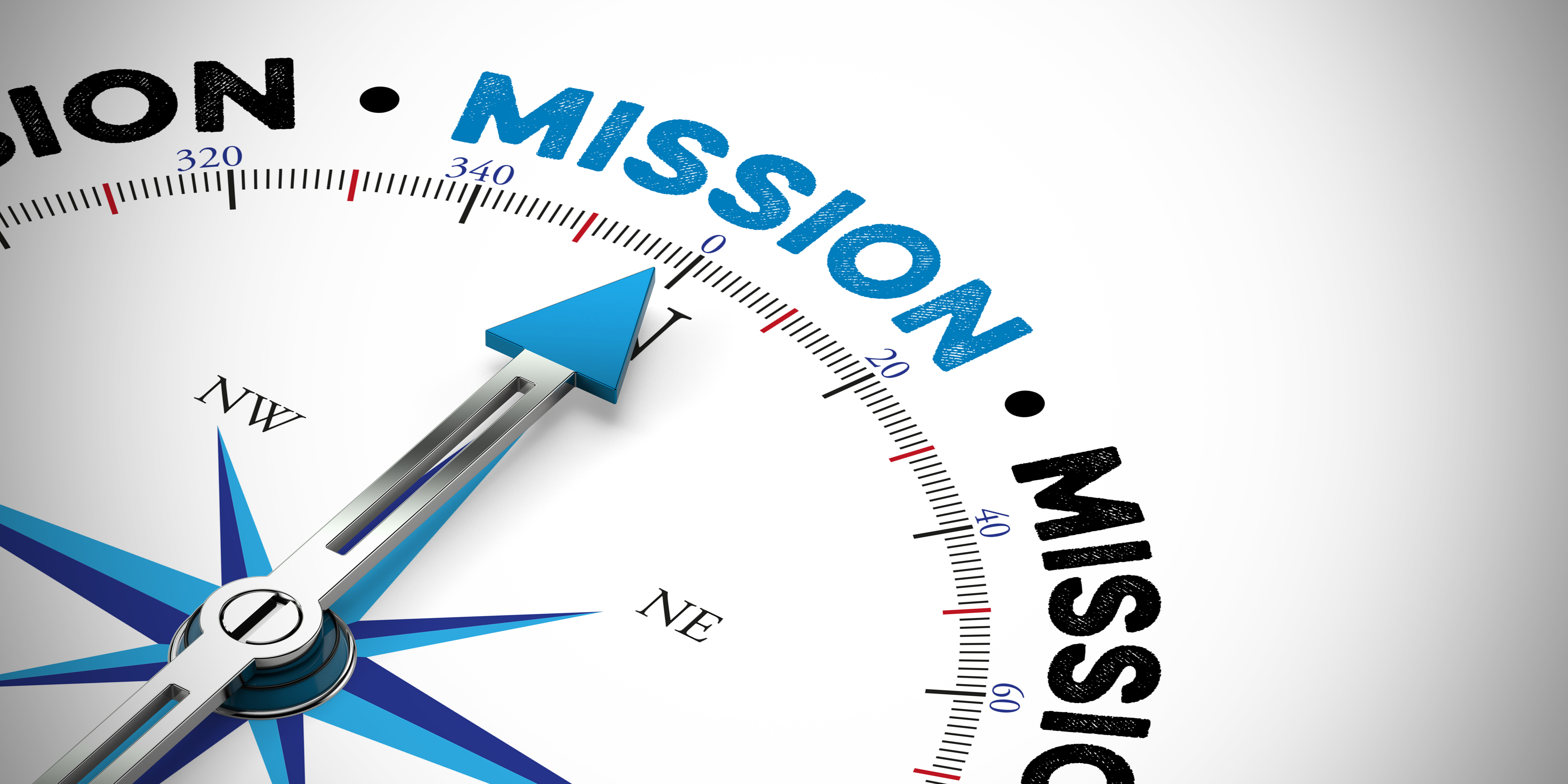 For decades, ORION has been transforming its equipment in powerful tools technologies, incorporating international quality standards, new materials and components electrical and electronics, seeking excellence in the quality and efficiency of its products.
Therefore, we invest annually 5% of its revenue in research, development and continuous improvement of management, processes and products, to deliver the best results to our customers. 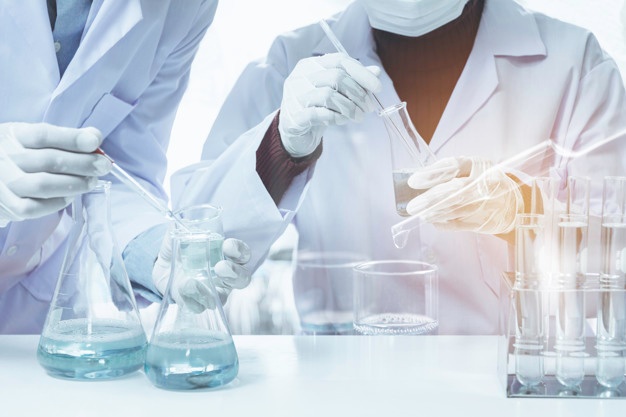 All equipment produced by Orion undergoes quality control throughout the manufacturing process and at the end of production they are calibrated and tested one by one, to then receive the quality seal. 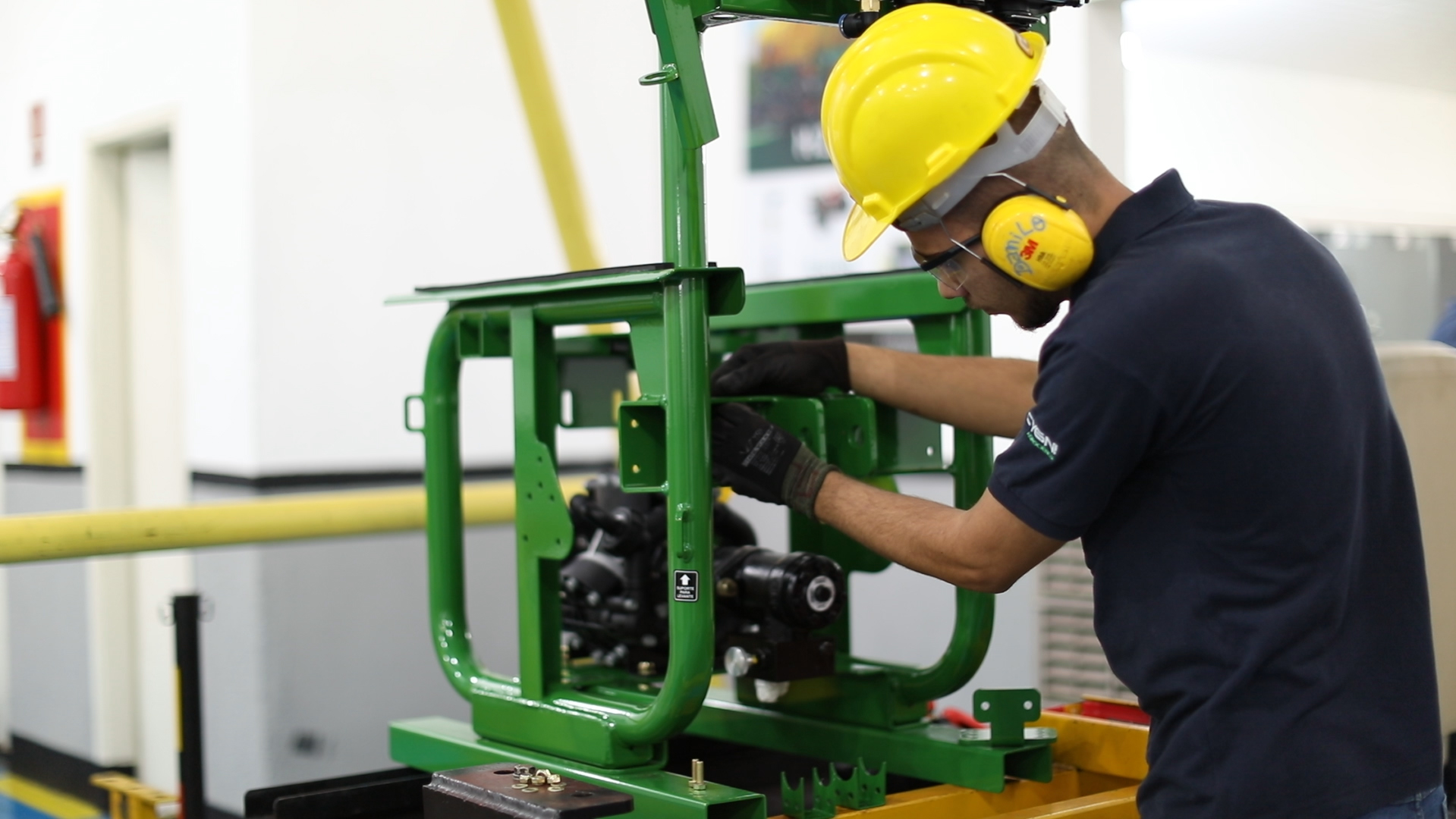 All equipment is regulated and calibrated during the tests to deliver maximum efficiency in the application. 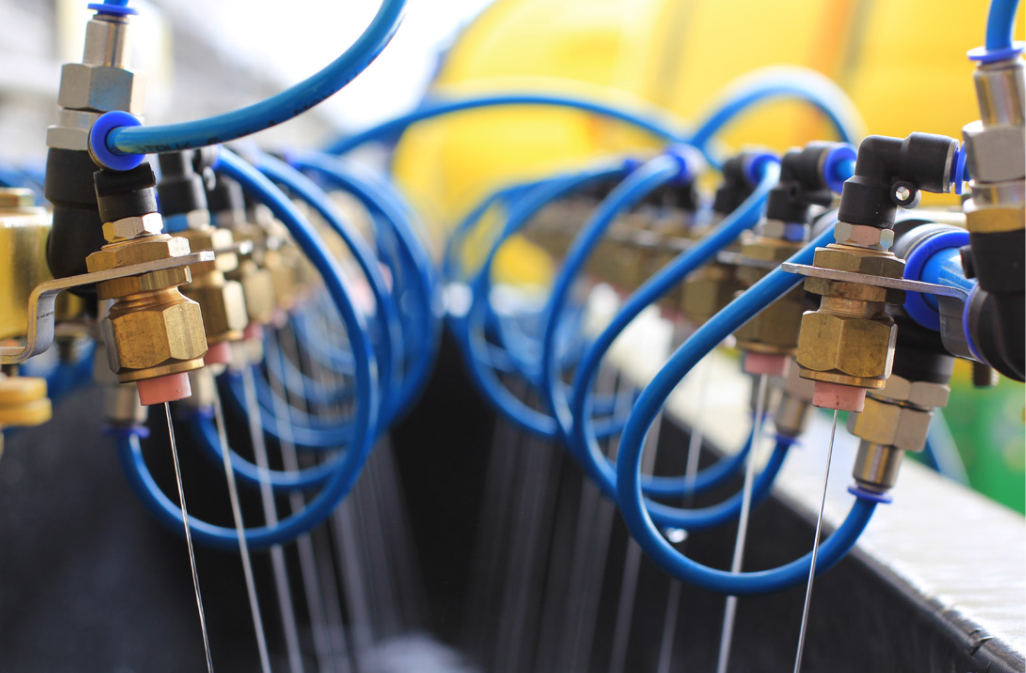 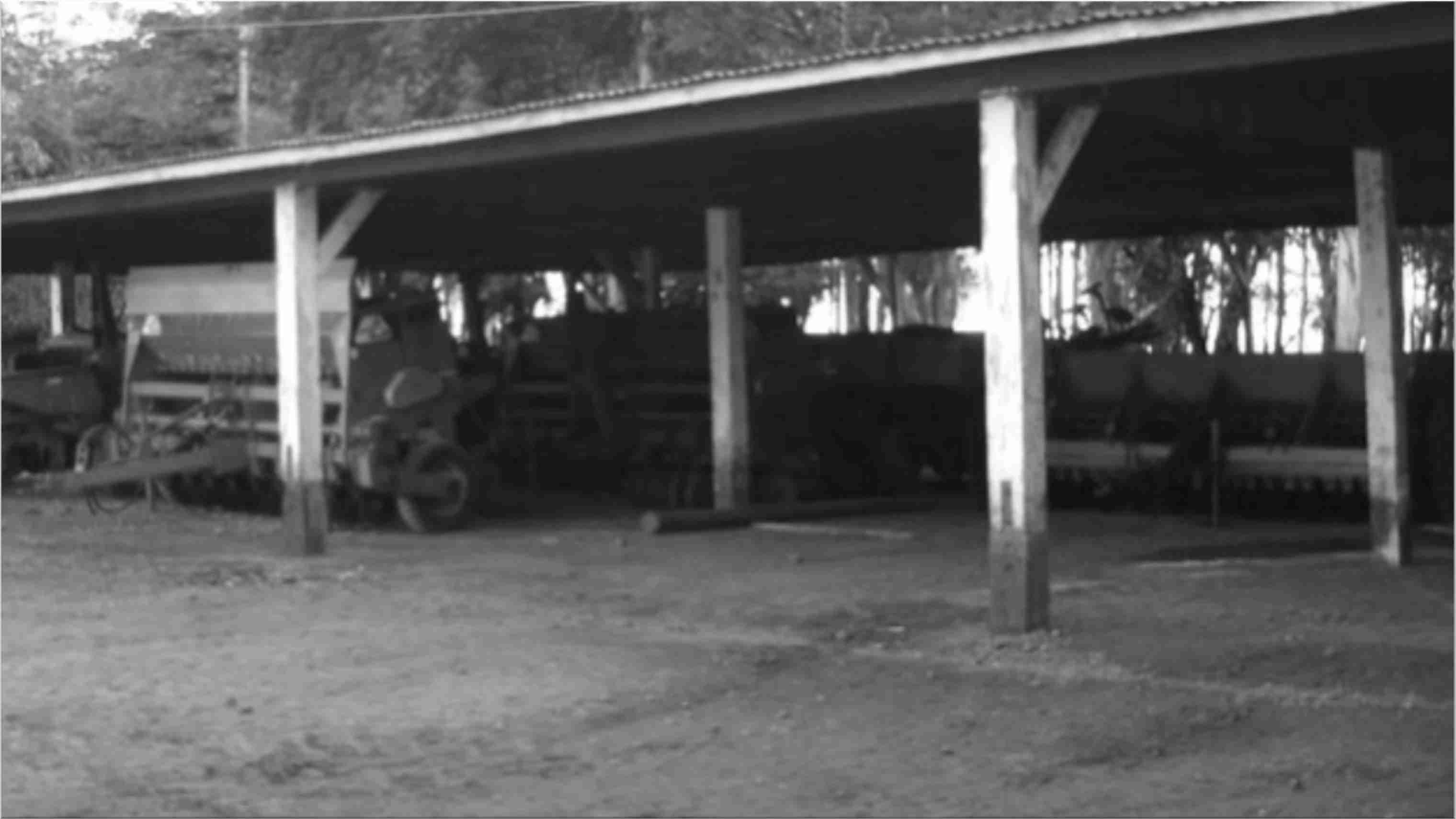 Our history began in 1967 in Fazenda Congonhas from Honorato Rodrigues da Cunha, in Rancho Alegre PR, where plagues from an old coffee plantation were an obstacle to cultivating soy. Attempting to help his father solve this problem Ricardo, that was 15 years old at the time, created the first Brazilian equipment for in-furrow application of liquid products to fight soil plagues. Ricardo's invention was impproved for the challenges that occurred through time until 1999, when he found his company called Orion at his farm in Quintana SP. Today Orion leads the in-furrow application market in Brasil and Latin America, and Ricardo's invention made it possible for biological products in Brazilian agriculture which, in turn, today used on large scale for environmental, social, and agronomical sustainability bringing food security and agronomic longevity by replacing chemicals. This is a persistent and visionary history of success that we share with you because those who don't share do not deserve to have it. 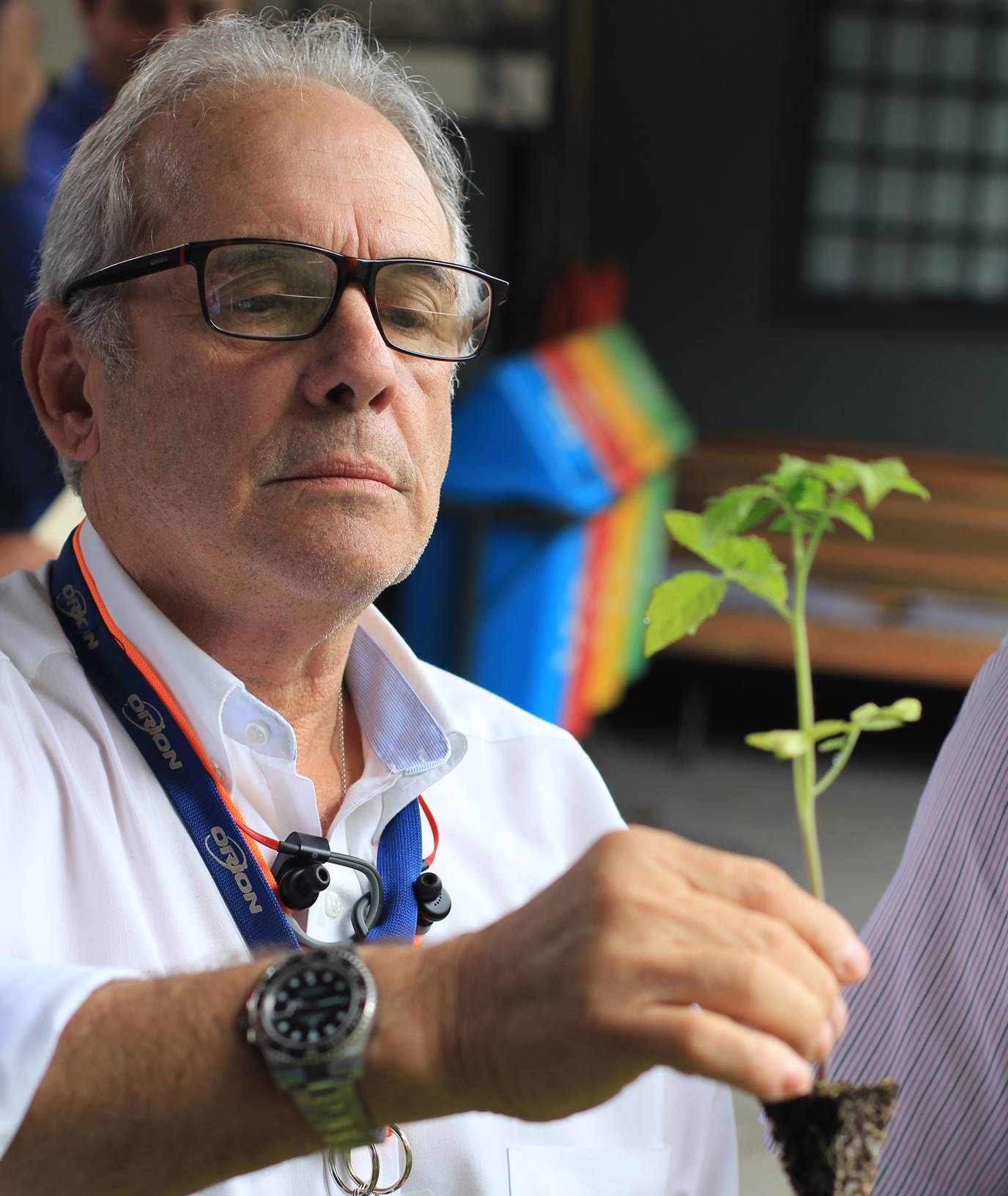 President / Director of Research and Development

With over 50 years working as rural producer, Ricardo Cunha has always sought and developed innovations and solutions to obtain greater gains productive in their crops. Creative and ingenious, in the 70s, he developed equipment to apply products in the groove because it believed to be the most efficient way to combat soil pests that caused severe damage to their soybean fields. In 2006, after more than 30 years improving and testing his equipment, Ricardo Cunha decided to share his invention with other soybean growers and founded Orion Tecnologia e Sistemas de Injecção. Currently, his equipment inoculates and / or performs applications to combat soil pests over a million hectares. Thanks to his tireless pursuit of perfection, innovation and Orion is today considered the company that supplies the application equipment in the most efficient and reliable groove on the market and is present on farmers farms most successful in Brazil. 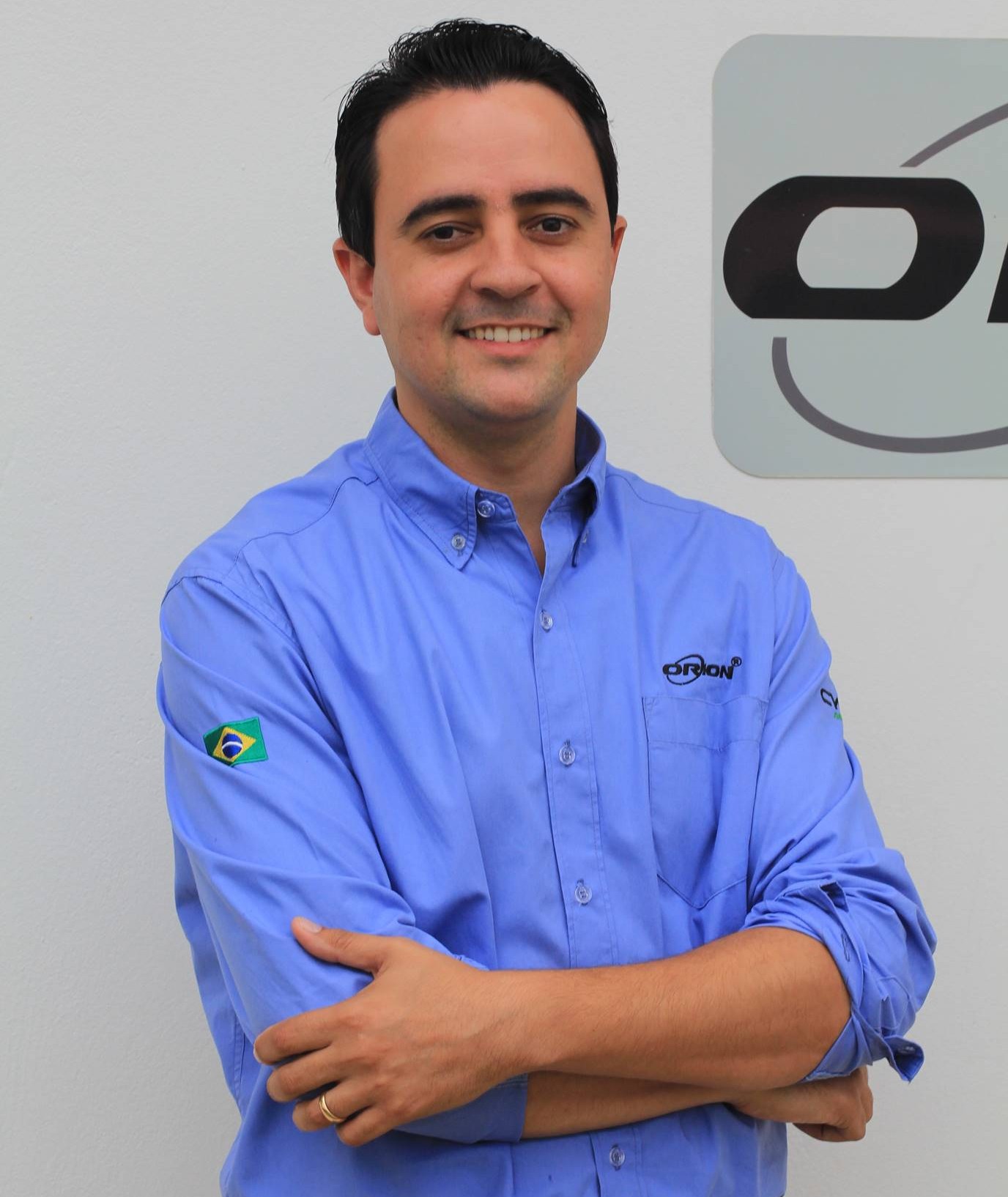 He started his career in the Metallurgical Industry, however if highlighted within the Financial Market where he worked for about 10 years.Always attracted by Mathematics, he sought finance in his development.Graduated in business administration from UNIVEM de Marília and a postgraduate degree in Business Economics from Universidade Estadual de Londrina (UEL), he became a High Income Relationship Manager in the banking sector, focused on Financial and Investment Consulting, for which he has the certification required by Anbima (Brazilian Association of Financial and Capital Market Entities).In all his career, he has always been closely linked to Agribusiness, always seeking to undertake and enable the Company / Customer relationship. 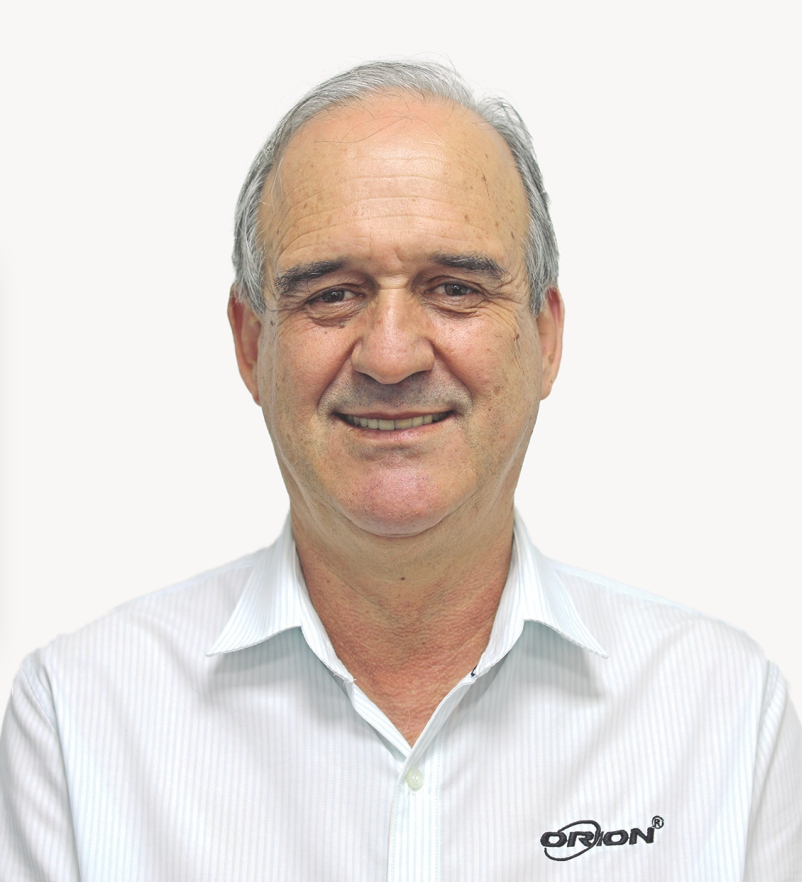 Arci Mendes, is a Mechanical Engineer specializing in Marketing with over 45 years of experience in the agricultural machinery industry, working in several companies in the sector, as a designer, applications engineer, demonstrator, support and Commercial Training, Project Manager, Product and Market Portfolio. He started at Orion around 2018, where he started in the areas of marketing, expansion strategy in new markets and partnerships. Since January 2021, he has been acting as Commercial Director for the North and Northeast regions of the country (RO, MT, MATOPIBA, PA and SEALBA). 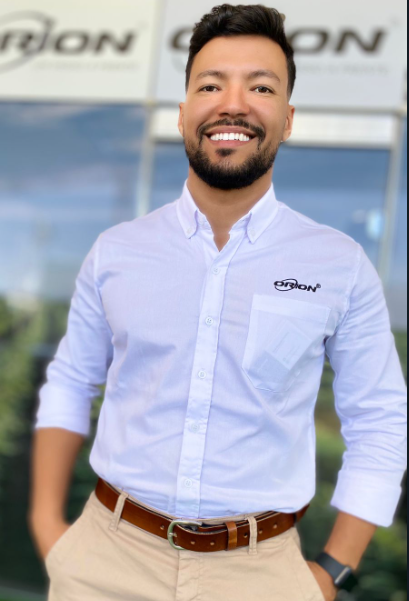 José Agusto started his career in 2008 as a treinee at Grupo Jacto. He has a certificate in Mechanical Machining from Senai (National Industrial Training Service). There he already developed his passion for engineering. Since he was the highlight of his class, he was invited to participate in Knowledge Olympiad, a professional tournament held by the CNI (National Confederation of Industry) at CNC turning modality. He won a gold medal in 2011 in the state phase representing Senai Shunji Nishimura School of Pompéia-SP and silver medal in 2012 in the national phase representing São Paulo state. In 2014 he was selected to compete in the International Phase (Word Skills Americas) and represent the Brazilian Delegation in Bogotá, Colombia, once again he won the gold medal. In 2017 he graduated as a draftsman and mechanical designer, also from Senai. He graduated in 2020 in Electrical Engineering from FAIP in Marília. He is studying his postgraduate degree in Mechanical Engineering at Unicesumar in Maringá. He has been part of the Orion team since 2014, developing new products, new suppliers and new technologies for the market. 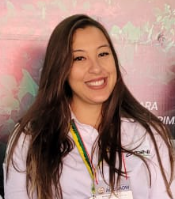 Jessica has a degree in Information Systems from Euripides University Center of Marília (UNIVEM), a Master's in Information Sciences from São Paulo State University (UNESP) and is currently a student of the Postgraduate Course in FullStack Development at PUC Minas. Her career as a developer began at Cygni Agrociência, an Orion Group company, at the end of 2017. Excelling at planning, developing and proactively leading her team members on IT projects, Jessica is now responsible for the team development and IT. department as Development Manager. Since 2020, Jessica is a member of the Continuous Improvement and Relations Committee, where she assists in the management, planning and execution of improvement projects in different sectors. 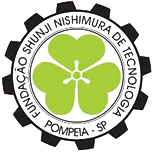 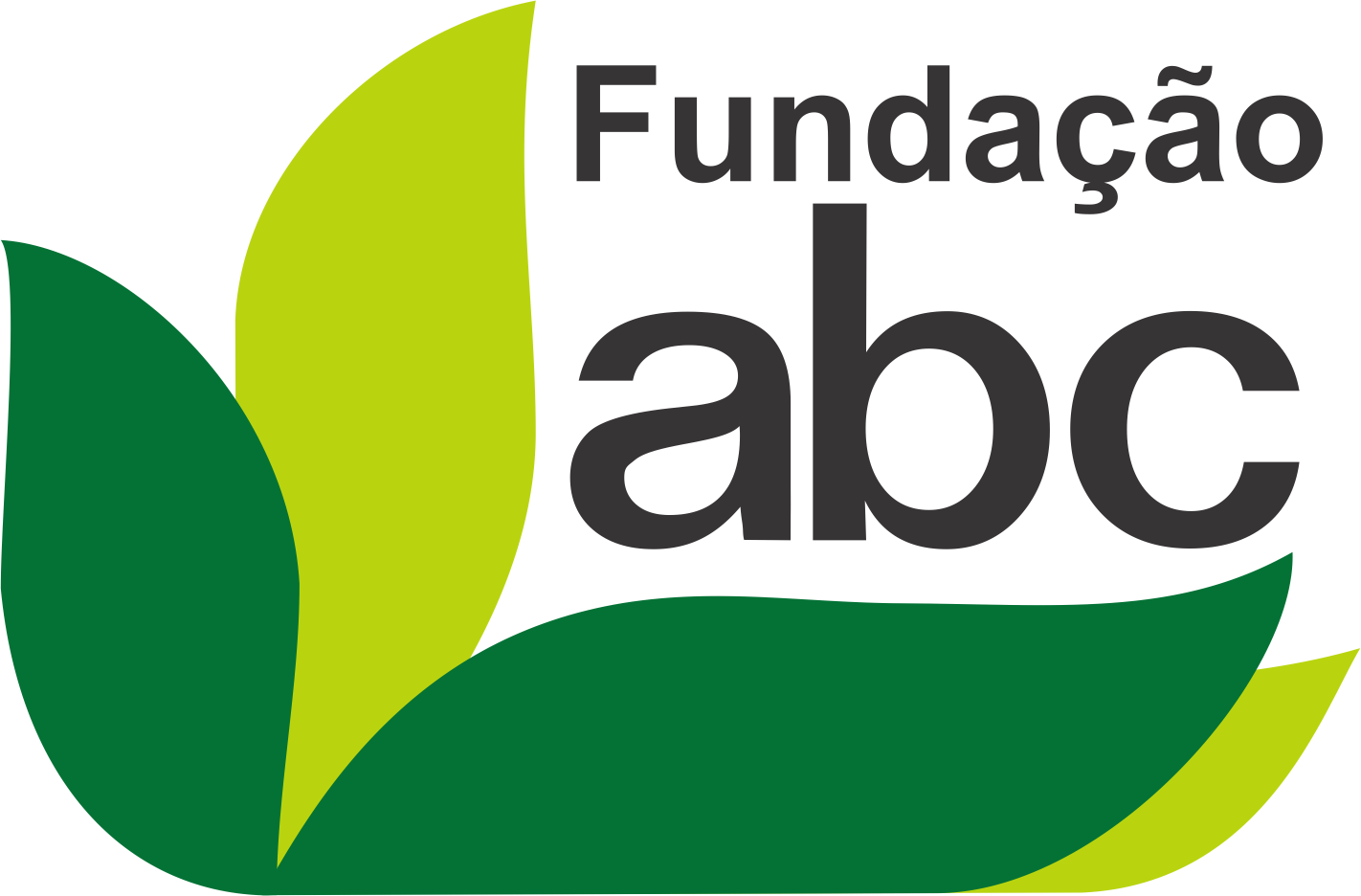 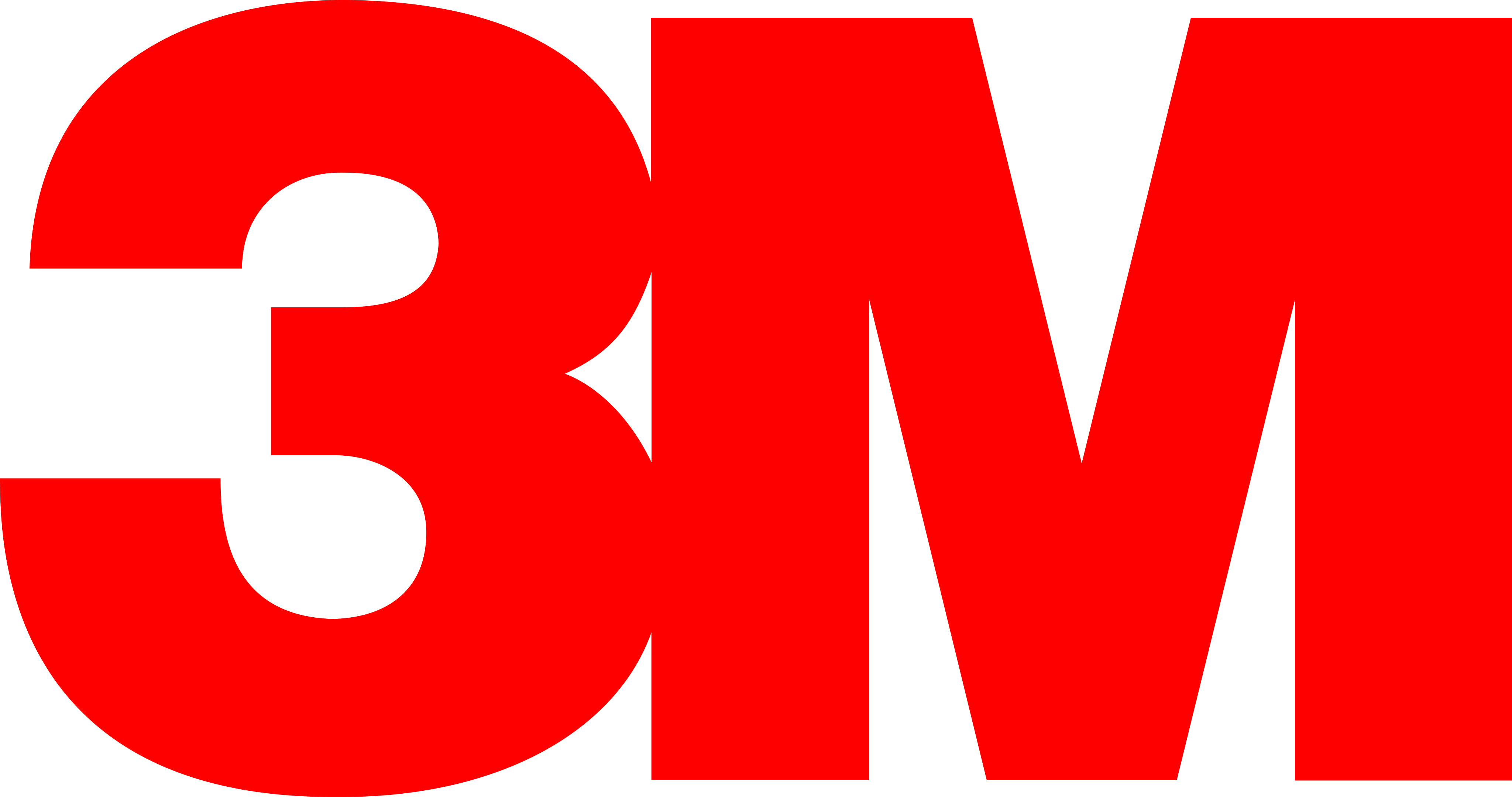 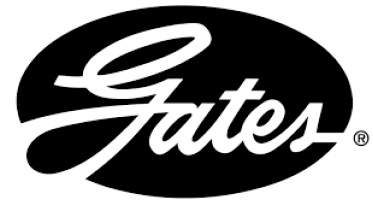 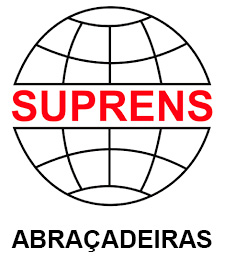 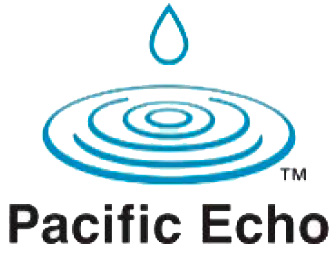 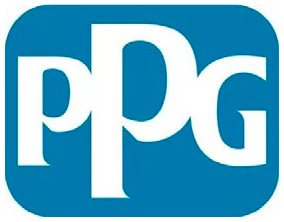 Thank you for your interest in working with us. We will return as soon as possible.

We appreciate your interest in our products and news, you will receive news soon.